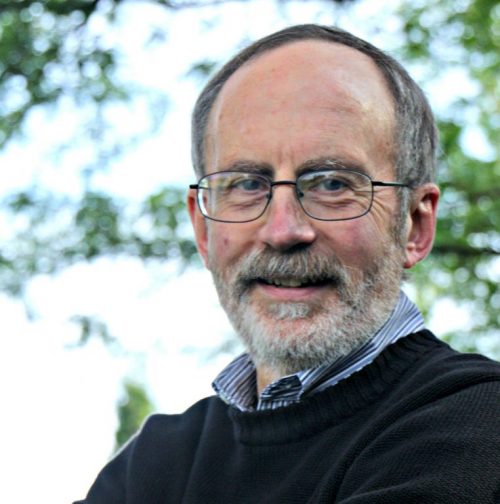 I’ve got this whole psychological apparatus I’ve set up where, where you imagine that it’s the stoic gods. So when a setback happens, what’s going on? Well, the stoic gods have decided to challenge me in some way to test me. And then how do I pass the test? – William B. Irvine